No matter how reasonable, some changes will apparently never take place. 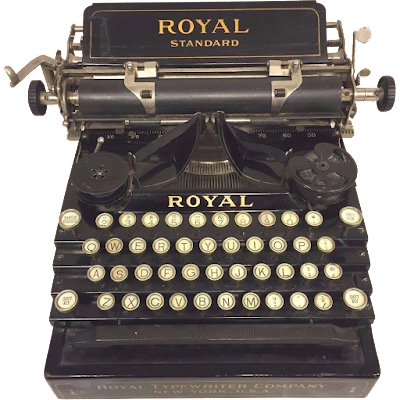 From Guns, Germs, and Steel: The Fates of Human Societies, by Jared M. Diamond:

This book, like probably every other typed document you have ever read, was typed with a QWERTY keyboard, named for the left-most six letters in its upper row. Unbelievable as it may now sound, that keyboard layout was designed in 1873 as a feat of anti-engineering. It employs a whole series of perverse tricks designed to force typists to type as slowly as possible, such as scatter­ing the commonest letters over all keyboard rows and concentrating them on the left side (where right-handed people have to use their weaker hand). The reason behind all of those seemingly counterproductive features is that the typewriters of 1873 jammed if adjacent keys were struck in quick suc­cession, so that manufacturers had to slow down typists. When improve­ments in typewriters eliminated the problem of jamming, trials in 1932 with an efficiently laid-out keyboard showed that it would let us double our typing speed and reduce our typing effort by 95 percent. But QWERTY keyboards were solidly entrenched by then. The vested interests of hundreds of millions of QWERTY typists, typing teachers, typewriter and computer salespeople, and manufacturers have crushed all moves toward keyboard efficiency for over [140] years.

Truth is...I admit that this probably relates to part of the reason it is highly unlikely I will ever change my stance on the veracity of Jesus, but I hope that any non-believers who may read these words will recognize the same in themselves.