Meeting God in the Heat of It All


If you want a real workout, try swimming upstream sometime. It takes a lot of strength to head north when the current is flowing south.

It also takes a lot of strength to stand up tall when everyone else around you is bowing down...just ask Shadrach, Meshach, and Abednego.

As the story goes (in Daniel 3), the king declared that when the signal was given, everybody had to bow down and worship this ginormous golden statue he had set up in honor of himself. Well, our terrific trio, being God-fearing Hebrews, took issue with the idea of breaking the second commandment and refused to cooperate. 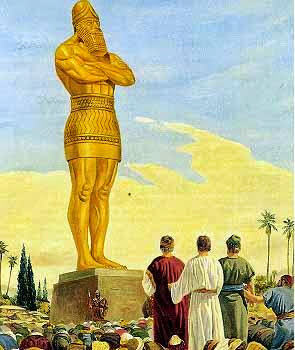 The declared punishment for anyone found standing when they should have been bowing was death by burning in a furnace.

So there they were, being threatened with a fiery death. Standing on this end of history, we know that the story ends with them NOT being burned, even though they were thrown into the furnace...but for Shadrach, Meshach, and Abednego, they were ad libbing their lines.

And that's what makes what they said so amazing: "If we are thrown into the blazing furnace, the God we serve is able to deliver us from it, and he will deliver us from Your Majesty's hand. But even if he does not, we want you to know, Your Majesty, that we will not serve your gods or worship the image of gold you have set up.

Rich Mullins alluded to this story in his song, Where You Are, and makes the point I'm trying to get to. We are not guaranteed that every moment of our life will be smooth and easy, but we are promised that Yahweh will never leave us alone.

Where you are ain't where you wish that you was
Well your life ain't easy, and the road is rough
But where you are is where He promised to be
From the ends of the world to every point of need

Truth is...I am currently in a job transition. I've spent the last seven years as a lead technical writer for the world's second-largest computer network and am deeply experienced in creating clear and concise communications. As of this writing, I do not know what my next paying position will be, but the God I serve is able to open a door that will take care of every point of need my family has. But even if he does not, I want you to know, dear readers, that I will not despair...I will find that he's right there.


Jesus kind of made a big deal of being persistent when talking with God.

There's the story he told about a woman who got a judge to listen to her case because she just wouldn't take "go away and leave me alone" for an answer.

And have you heard the one where the guy wakes up his neighbor to ask for some bread because he had some unexpected visitors from out of town? He had to keep pounding on the door to get his neighbor to help him out.

All this encouragement to keep at it, and yet the following quote from E. M. Bounds still rings so very true.


I think Christians fail so often to get answers to their prayers because they do not wait long enough on God. They just drop down and say a few words, and then jump up and forget it and expect God to answer them. Such praying always reminds me of the small boy ringing his neighbor's doorbell, and then running away as far as he can go. 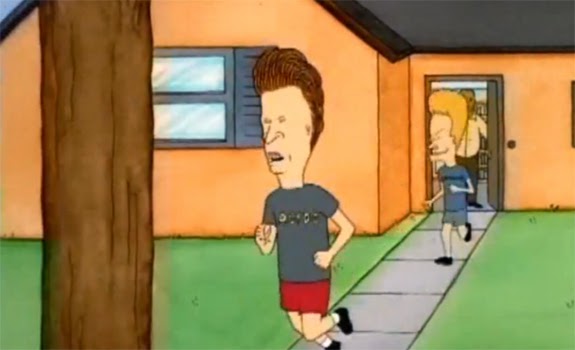 Truth is...I don't know if it's a wait-for-God's-perfect-timing thing or a test that helps us find out just how much we really want or need what we're asking for. Or maybe it's so we more fully recognize that every good and perfect gift comes from above (James 1:17). Whatever it is, it seems to be God's standard operating procedure, and I need to be encouraged to keep in step with him.

What I Learned from a Gay Bible Professor


This space has touched on the subject of homosexuality before, and it's not something I feel led to dwell on, but I recently read a post by Jonathan Carone that gives a different perspective along with an encouragement to let the convictions of at least one gay man make a difference in our own struggles...whether or not they have anything to do with sexual preferences. 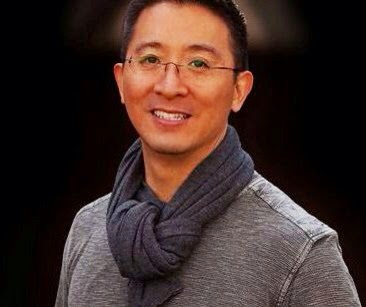 
Dr. Yuan’s big idea is that God doesn’t call us to be gay or straight. Instead, he calls us to be holy because he is holy. This concept rules every decision he makes....Dr. Yuan spoke on how we have the choice to pursue holiness or to pursue our feelings. Those two things aren’t always mutually exclusive, but when one contradicts the other, which one will we go after?

Dr. Yuan’s choice was a little bigger than whether or not to watch The Newsroom on an off-shore streaming site. Instead, his was to pursue a monogamous gay relationship or to pursue God and his holiness.


Truth is...I do not consider, brethren, that I have captured and made it my own [yet]; but one thing I do [it is my one aspiration]: forgetting what lies behind and straining forward to what lies ahead, I press on toward the goal to win the [supreme and heavenly] prize to which God in Christ Jesus is calling us upward. (Philippians 3:13-14 Amplified Bible)


Sci-Fi movies can be entertaining...sometimes, even challenging or inspiring...but they can also be anything BUT scientific. 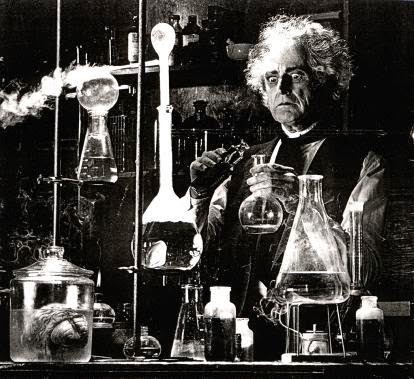 The fine folks at BuzzFeedPop put together the following video to educate the fanboys among us (whatever gender) about the realities of life in outer space. (Fair Warning: This video includes a short clip of someone's eyes bugging out...almost literally out...in the vacuum of space.)

Truth is...this installment has really been about facts, not truth, and doesn't have a deeper application. But wasn't it fun?

Wait a minute...perhaps a video could be made about how Christianity is portrayed in movies and how those portrayals don't have much to do with reality. Somebody get to work on that...