Keep Him Away in a Manger


Keep him away in a manger, no crib for a bed
I'd rather not think of the thorns 'round his head
It pains me to picture his back beaten raw
Just give me the baby, asleep on the straw 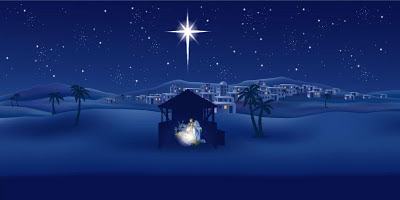 The cattle! The wise men from far, distant lands!
The little Lord Jesus who makes no demands
I love the old carols and things in that vein
Just stay in the cradle and don't make me change

Be Little Lord Christchild, I ask thee to stay
The babe in a manger forever, I pray
To die when you're perfect would be such a loss
It's far too disturbing: the blood and the cross

*  *  *  *  *  *  *
Truth is...this really is the desire of a lot of folks; enamored with the romanticism and fairytale quality of The Christmas Story, but uncomfortable with the grisly necessity of Good Friday. 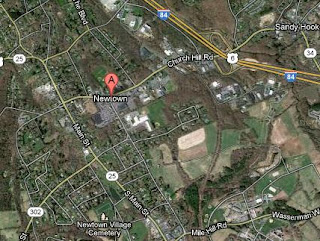 Children were killed
Where was God?
'Cause don't you think it massively odd
That innocent sons and daughters are dead
Because of a guy so sick in the head?

Kindergarten kids will soon
Be placed beneath the sod
And living ones still scream through dreams
So tell me, where was God?


Truth is...God refuses to be a puppet master, so there will always be horrible things happening until time itself comes to an end. But just as he did with the crucifixion of Jesus, God still squeezes good out of even the worst that humankind can dish out.


It's often been said that Larry Norman was the grandfather of Contemporary Christian Music...that his pioneering blending of folk/rock music with spiritual truth in the late 60's helped create "Jesus Music" and was a major part of the soundtrack for the phenomenon of hippies coming to Christ that was called "The Jesus Movement."

I was never really a hippy, and I grew up in the flat-lands of Northern Indiana instead of the beaches of Southern California or anywhere near Haight-Ashbury in San Francisco...but I felt the influence nonetheless. The setting aside of theological navel-gazing and denominational chest-thumping and just focusing on this guy Jesus really struck a chord with me...and it didn't hurt that I could play along with the simple chords of classic rock that came charging from the vinyl grooves of the hard-to-find albums by the likes of Norman, Randy Stonehill, Phil Keaggy, and Love Song. 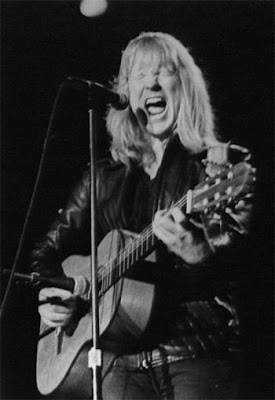 That focus on Jesus is what drew me to Norman, as is perfectly demonstrated in his song, "The Outlaw."

Some say he was an outlaw, that he roamed across the land
With a band of unschooled ruffians and a few old fishermen
No one knew just where he came from or exactly what he'd done
But they said it must be something bad that kept him on the run

Some say he was a poet, that he'd stand upon the hill
And his voice could calm an angry crowd or make the waves stand still
That he spoke in many parables that few could understand
But the people sat for hours just to listen to this man

Some say he was a sorcerer, a man of mystery
He could walk upon the water, he could make a blind man see
That he conjured wine at weddings and did tricks with fish and bread
That he talked of being born again and raised people from the dead

Some say a politician, who spoke of being free
He was followed by the masses on the shores of Galilee
He spoke out against corruption and he bowed to no decree
And they feared his strength and power, so they nailed him to a tree 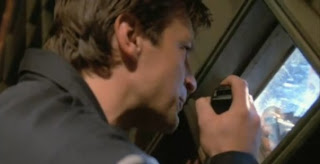 The intense scene pictured above is from the 9th of only 14 episodes of the 2002-2003 television series, Firefly. The loveable scalawag, Captain Mal, has caught the man named Jayne in an act of treason...turning in a pair of fugitives from the evil Alliance that was part of the ship's crew. Jayne defends himself by saying, "It's not like I turned on YOU!"

The quick and angry response is, "You turn on any member of my crew, and you turn on me! You did it to me, Jayne! And that's a fact."

Sound slightly familiar to any Bible readers out there?

It's a reverse image of something Jesus said about feeding the hungry, clothing the needy, tending to the sick, visiting the lonely...

Kind of makes you want to think twice before avoiding eye contact with the Salvation Army bell-ringer, or hoarding all those perfectly good coats you'll never wear again, doesn't it? Kind of makes you wonder if the soup kitchen ought to be keeping kosher in order to not offend the line of Jewish carpenters outside its door. 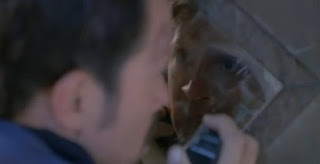