"We believe in one Lord, Jesus Christ..." 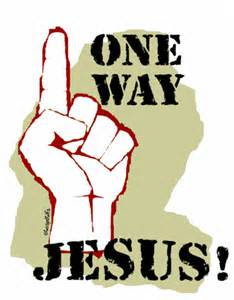 “My Lord and my God!” Thomas exclaimed.

They replied, “Believe in the Lord Jesus and you will be saved, along with everyone in your household.”

Truth is...there are SEVERAL more Scriptures calling Jesus Lord that could be quoted, but the point is this: there is only one Lord, and a person can't have divided loyalties. As Jesus himself said, "No one can serve two masters. For you will hate one and love the other; you will be devoted to one and despise the other." (Matthew 6:24 and Luke 16:13) And as Bob Dylan said, "You gotta serve somebody. It may be the devil or it may be the lord, but you still gotta serve somebody."

Bonus Truth: Serving the one lord is what makes a church body a church body. Please watch and enjoy this music video ("One Lord One Body") from the church body I call home.

Of All That Is, Seen and Unseen 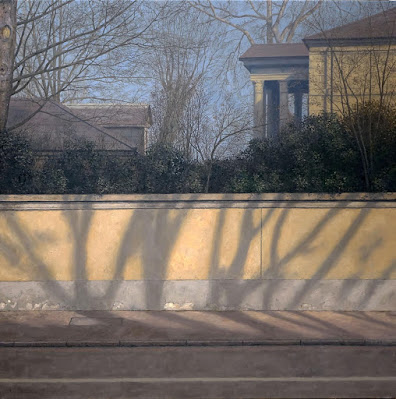 "Christ is the visible image of the invisible God.
He existed before anything was created and is supreme over all creation,
for through him God created everything
in the heavenly realms and on earth.
He made the things we can see
and the things we can’t see—
such as thrones, kingdoms, rulers, and authorities in the unseen world.
Everything was created through him and for him.

Truth is...Just as "All that glitters is not gold" and "All that's gold does not glitter," so too, not everything that exists can be seen, heard, smelled, tasted, or touched. Beauty cannot be quantified, loneliness cannot be stored in a closet, and love can only be seen by the actions it inspires. "Whatever is good and perfect is a gift coming down to us from God our Father, who created all the lights in the heavens." (James 1:17) 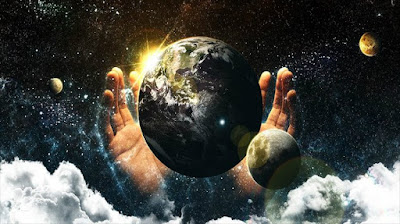 "We believe in one God, the Father, the Almighty..." 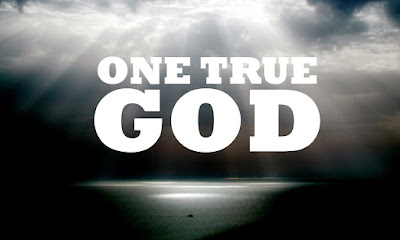 When Abram was ninety-nine years old, the Lord appeared to him and said, “I am El-Shaddai—‘God Almighty.’ Serve me faithfully and live a blameless life. I will make a covenant with you, by which I will guarantee to give you countless descendants.”

At this, Abram fell face down on the ground. Then God said to him, “This is my covenant with you: I will make you the father of a multitude of nations! What’s more, I am changing your name. It will no longer be Abram. Instead, you will be called Abraham, for you will be the father of many nations. I will make you extremely fruitful. Your descendants will become many nations, and kings will be among them! I will confirm my covenant with you and your descendants after you, from generation to generation. This is the everlasting covenant: I will always be your God and the God of your descendants after you. And I will give the entire land of Canaan, where you now live as a foreigner, to you and your descendants. It will be their possession forever, and I will be their God.”

Listen, O Israel! The Lord is our God, the Lord alone.

Pray like this: Our Father in heaven, may your name be kept holy.

Truth is...while this statement may cause some consternation down the road when thinking about the Trinity, it really is the basis of all that follows. There is one entity above and beyond everything; one entity who has been and will always be Father: the almighty source of life and love eternally; worthy of praise and submission. We submit ourselves to Yahweh.