The sixth song on Love Song's debut album is "Welcome Back." It is a soft ballad directed toward those who once were believers, have stepped away from the faith, and are now feeling the love of Jesus drawing them back to belief.

Truth is...Just like the prodigal son's father, Yahweh is always willing to welcome a person back into his loving arms. There is no such thing as being beyond the reach of forgiveness.

For the young hippies who listened to the album Love Song when it was first released in 1972, their search for meaning and truth and freedom was real.

The group that made that album was also called Love Song and they had recently found the source of all the answers. All they wanted to do was tell their friends what they had found. 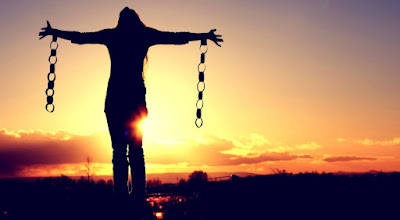 Truth is...Hippies weren't, and aren't, the only ones desiring a sense of meaning and freedom from guilt. In the words of another song, "All the world over, so easy to see; people everywhere just wanna be free." The good news is, Jesus is still the answer.

To the Jews who had believed him, Jesus said, “If you hold to my teaching, you are really my disciples. Then you will know the truth, and the truth will set you free.”
John 8:31-32

Sad to say, it has probably been true throughout most of the history of the church that some church people have had an attitude that directly opposed the heart of God. Namely, there have been those who have said, either inwardly or right out loud, "We don't want that kind of people here."

The good news is that Calvary Chapel in Costa Mesa, California did not have that attitude back in 1970 when four "long-haired freaky people" walked into the church building and asked if they could play some songs the Lord had been giving them as part of their brand new commitment to Jesus. 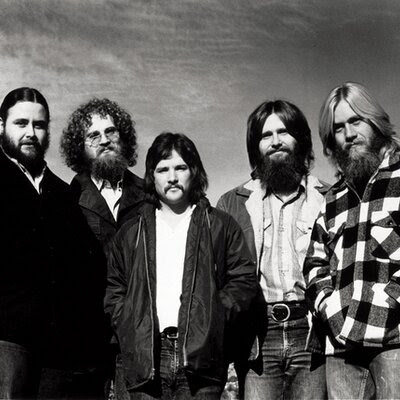 The foursome called themselves "Love Song" and they were not the only hippies coming to Christ. History was made as the church welcomed them all with open arms and loving hearts.

It was so noteworthy, Love Song put together several notes and words to come up with the song, "Little Country Church."

If you haven't noticed yet, we're taking a lyrical tour through an album that set several standards for musical artists involved in the Jesus movement of the late Sixties and early Seventies. It's by a group called Love Song and is titled Love Song.

My personal connection to this song is that it's simple enough for me to play on guitar, which I have done on more than one occasion. One particularly memorable performance was with a ministry co-worker named Bob Damon, with whom I worked for several years, encouraging church members to live out the truth found in these words. 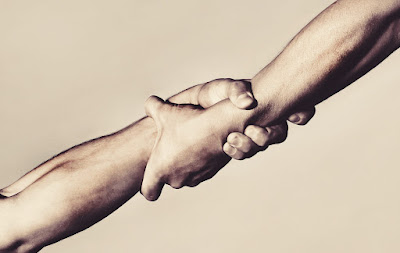 Truth is...Our marching orders from Jesus are to do just this. Love God and love people enough to make sure they aren't missing out on His great love for us.