It was a funeral unlike any other.

Which is only fitting, because Jim Henson was a person unlike any other. Out of a desire to get into the fledgling television industry, Henson morphed into a pioneering puppeteer who understood and used the medium like no one else. From a local, five-minute program that mostly consisted of lip-syncing to crazy records, through the iconic characters he created for Sesame Street, all the way to a worldwide entertainment phenomenon, Jim Henson was a gentle-spirited, soft-voiced powerhouse of creativity.

Almost everything Henson and the Muppets ever did began as an idea in Jim's head, which he would share with his associates, who would catch the vision and eventually make a positive contribution to the world. 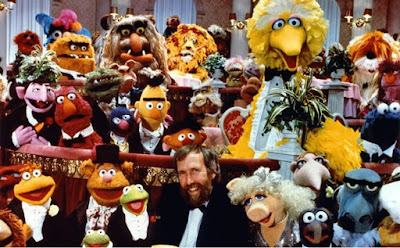 But about the funeral...

People were encouraged to dress in brightly-colored clothes. Big Bird walked up the center aisle and sang "It Ain't Easy Bein' Green". There were tears and laughter and a Dixieland band ending it all with "When the Saints Go Marching In".

And in the midst of it was a performance of a song from the musical Snoopy!!!. It was written by Hal Clayton Hackady and Larry Grossman and titled "One Person".

And when all those people believe in you
Deep enough, and strong enough,
Believe in you...
Hard enough, and long enough
It stands to reason that you yourself will
Start to see what everybody sees in
You...

And maybe even you,

Truth is...What begins with just you CAN spread to others. Whether it's self-respect or a creative impulse or a sense of family within a church, let it start with you and infect everyone around you. If a bunch of felt and ping-pong-ball eyes can bring you to tears (the way the above video does me), who KNOWS what wonders can be wrought because of your unique qualities?


We have visited the comic strip, Sherman's Lagoon, before, and it's time again to thank Jim Toomey for this bit-o-truth.

Truth is...while this is funny, it's also not funny.


Allow me to present an appetizer platter of worthwhile nuggets from Brennan Manning's book, A Glimpse of Jesus: The Stranger to Self-hatred. 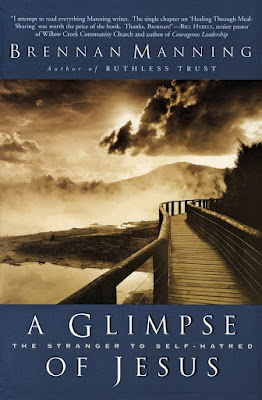 Truth is...one final quote sums up the whole book: "The first step in liberation from self-hatred is to move from the darkness of self-delusion into the daylight of God's truth."


I was recently struck with the realization that I am totally egocentric when it comes to the pop culture of my upbringing.

What I mean is, I don't recall being 25 or 30 and having people express shock and dismay if I didn't have a working knowledge of Glenn Miller's discography or couldn't recall a particular Milton Berle routine. And yet, I find myself surprised when I have to introduce Jim Croce or Crosby, Stills, Nash & Young to some young adult today. 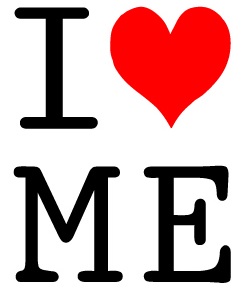 And then, while I was in the midst of contemplating this phenomenon, I read an article by Scott Riggan titled "Are We Not Entertained?" The gist of its focus goes like this:


We approach our selection of a church with the same criteria we approach everything else: does it meet my needs? It seems like a reasonable metric, right? After all, if a restaurant doesn’t offer food to your taste, you don’t go back. If you can’t find the clothes you like at a particular store, you won’t shop there again. So it’s not a stretch for us – as consumers – to expect our church to provide programming that clicks for us. A preacher that we agree with – and whose teaching style appeals to us. Music that we like. We expect our church to conform to our preferences.


Riggan says a lot more, and does a good job of balancing the challenging and empathizing aspects of his concept. It's a short article, and I encourage you to CLICK HERE to read the whole thing.

Truth is...Beloved has been trying to get me to see my personal culture-centric issue for quite some time, and I owe her an apology, but the bigger issue here is remembering that worship is not about me.