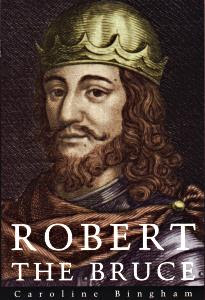 
Thanks go out to HistoryOrb.com for the above facts, and to you readers...for commenting, following, liking the Facebook page, passing the word on to others, and being all-around good joes.


Jesus was heading to Galilee and, instead of taking the long way around Samaria the way any respectable first-century Jew would, he went right through the Land of the Half-Breeds and had a conversation with a woman that not only changed her life forever but the lives of almost everybody in town. (You can read the whole thing in John 4:1-42.) 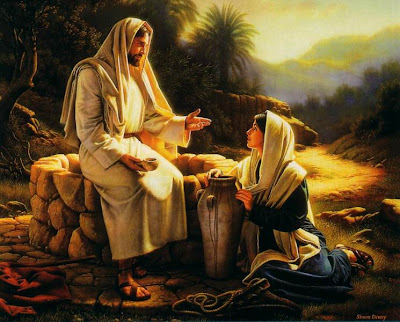 In the midst of doing all this Samaritan life-changing, Jesus also fits in a learning opportunity for his disciples. They had gone into town to buy some food, but when they returned to the well on the outskirts of town, they were surprised that Jesus wasn't all that hungry.

Verses 33 & 34: Then his disciples said to each other, "Could someone have brought him food?" "My food," said Jesus, "is to do the will of him who sent me and to finish his work." (NIV)

Truth is...spiritual nourishment isn't all about studying the Bible and listening to sermons and "getting fed." A person also grows and learns and is fulfilled by "doing unto others."


An excerpt from Thinking, Fast and Slow by Daniel Kahneman:

Everyone has some awareness of the limited capacity of attention, and our social behavior makes allowances for these limitations. When the driver of a car is overtaking a truck on a narrow road, for example, adult passengers quite sensibly stop talking. They know that distracting the driver is not a good idea, and they also suspect that he is temporarily deaf and will not hear what they say.

Intense focusing on a task can make people effectively blind, even to stimuli that normally attract attention. The most dramatic demonstration was offered by Christopher Chabris and Daniel Simons in their book The Invisible Gorilla. They constructed a short film of two teams passing basketballs; one team wearing white shirts, the other wearing black. The viewers of the film are instructed to count the number of passes made by the white team, ignoring the black players. This task is difficult and completely absorbing.  Halfway through the video, a woman wearing a gorilla suit appears, crosses the court, thumps her chest, and moves on. The gorilla is in view for 9 seconds. 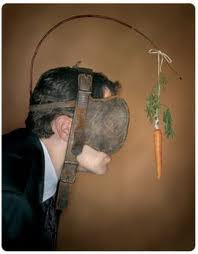 Many thousands of people have seen the video, and about half of them do not notice anything unusual. It is the counting task – and especially the instruction to ignore one of the teams – that causes the blindness. No one who watches the video without that task would miss the gorilla. Seeing and orienting are automatic functions of System 1, but they depend on the allocation of some attention to the relevant stimulus. The authors note that the most remarkable observation of their study is that people find its results very surprising. Indeed, the viewers who fail to see the gorilla are initially sure that it was not there – they cannot imagine missing such a striking event. The gorilla study illustrates two important facts about our minds: we can be blind to the obvious, and we are also blind to our blindness.

I have a sneaking suspicion this phenomenon can show up, not only in relation to what we physically see with our eyes, but what we intellectually see with our minds. I suspect that, in almost any pursuit of knowledge – whether scientific research, Scriptural study, political pontificating, or philosophical reasoning – we can quickly contract tunnel vision.

Truth is...as a species, we humans tend to see what we're looking for.

You want to immediately feel a result from your prayers? Try obeying Jesus’ words in the Sermon on the Mount; specifically, those recorded in Matthew 5: 43-45.

You have heard that it was said, ‘Love your neighbor and hate your enemy.’ But I tell you, love your enemies and pray for those who persecute you, that you may be children of your Father in heaven. He causes his sun to rise on the evil and the good, and sends rain on the righteous and the unrighteous. (NIV) 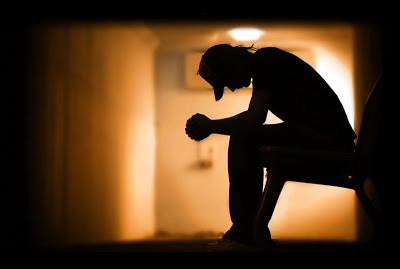 And when Jesus tells us to pray for those who persecute us, I’m pretty sure he’s not talking about how David prayed about his enemies in the Psalms, asking God to inflict them with vengeance and grind their teeth with gravel. No, the directive is for us to LOVE and pray FOR those people in our lives who we find ourselves at cross purposes with.

And that immediate result I was talking about? Your prayer may not bring a change in your enemy, but I guarantee it will change you and your attitude toward them.