Life Means So Much

As a follow-up to last week's post about how brief life is, let's allow Chris Rice to encourage us with his song, "Life Means So Much." 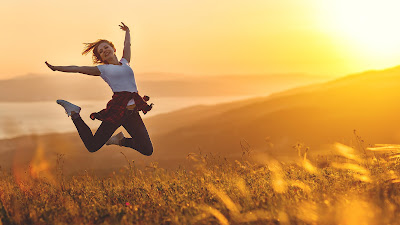 Truth is...what we do with the admittedly-small amount of time we are given matters. How we treat people makes a difference...for them and for us and for all eternity. "Teach us to number our days that we may gain a heart of wisdom." (Psalm 90:12)

We join Calvin and his tiger friend, Hobbes, as Calvin sets up a premise. 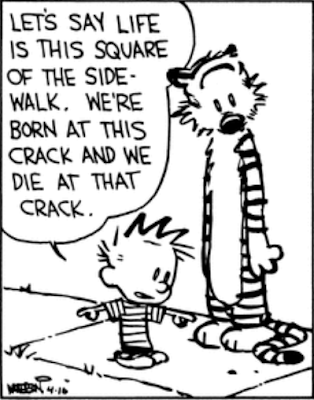 Having established his concept, he now asks a series of probing questions. 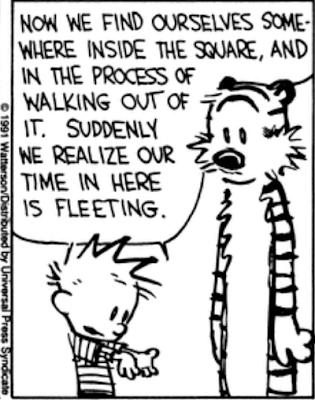 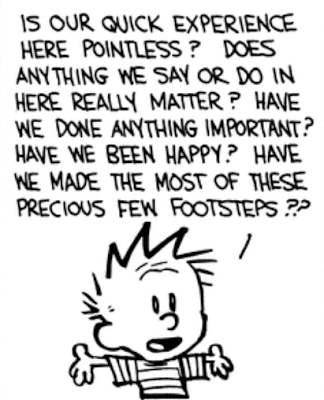 Leading to a visual depiction of an existential crisis. Not surprisingly, Rich Mullins has a meaningful song to sing about how quickly life passes by and how we should respond to that. Here's a sample of the lyric and a link to the song.

So much life is slipping past you
You better sink in and take a hold
So many things you say you think you'd like to do
About the things you think you know
Well, that road that's paved with good intentions
May never reach the streets of gold
No, no, no
So much love is on the inside
Better give in and let it out
Any fool could tell you why
But let the Spirit show you how
Speak your heart and maybe you could shed light
On the shadow of someone's doubt
Yeah, yeah, yeah
So don't hold out, don't let these chances pass you by
Here's your life, you're gonna get it right
Live like you'll die tomorrow
Die knowing you'll live forever, live right
Love like you'll leave tomorrow
Believing love lasts forever, live right

Truth is...In light of eternity, one person's lifespan doesn't even amount to a slab of concrete in a sidewalk. And yet, that tiny, blink-and-you'll-miss-it bit of time has a profound effect on eternity. (Less on the fleetness of life and more on the importance of life...next week.)

Indiana Jones and the Misplaced Trust

You've heard it said that it doesn't matter what you believe as long as you're sincere. Welllll...I'm not so sure about that. Consider, if you will, the example of Dr. Henry Jones, Jr. He believed he could accurately guess the weight of a golden idol to within a handful of sand's tolerance. We all know how that turned out.

He believed he could trust his assistant to throw him the whip after having received the idol.

He believed he could jump across a gaping pit...

...to no avail. In the worst bit of acting you'll ever see from Harrison Ford, he telegraphs his delight at being able to grasp a vine that he believes will save him.

He manages to climb onto the ledge and believes he's home free until he gets chased by a huge, perfectly spherical boulder.

He jumps clear of the danger and believes he can pick himself up, dust himself off, and take the relic to its rightful place in a museum.

"Doctor Jones, again we see there is nothing you can possess which I cannot take away."

I'm in the middle of reading Richard Stearns' 2009 book, The Hole in Our Gospel, and I've been knocked back on my heels by the opening of Chapter Nine: 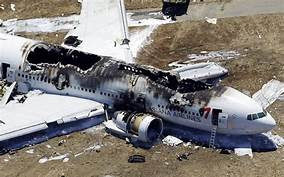 Whenever a major jetliner crashes anywhere in the world, it inevitably sets off a worldwide media frenzy covering every aspect of the tragedy. I want you to imagine for a moment that you woke up this morning to the following headline: "One Hundred Jetliners Crash, Killing 26,500." Think of the pandemonium this would create across the world as heads of state, parliaments, and congresses convened to grapple with the nature and causes of this tragedy. Think about the avalanche of media coverage that it would ignite around the globe as reporters shared the shocking news and tried to communicate its implications for the world. Air travel would no doubt grind to a halt as governments shut down airlines and panicked air travelers canceled their trips. The National Transportation Safety Board and perhaps the FBI, CIA, and local law enforcement agencies and their international equivalents would mobilize investigations and dedicate whatever manpower was required to understand what happened and to prevent it from happening again.

It happened today, and it happened yesterday. It will happen again tomorrow. But there was no media coverage. No heads of state, parliaments, or congresses stopped what they were doing to address the crisis, and no investigations were launched. Yet more than 26,500 children died yesterday of preventable causes related to their poverty, and it will happen again today and tomorrow and the day after that. Almost 10 million children will be dead in the course of a year.

So why does the crash of a single plane dominate the front pages of newspapers across the world while the equivalent of one hundred planes filled with children crashing daily never reaches our ears? And even though we now have the awareness, the access, and the ability to stop it, why have we chosen not to? Perhaps one reason is that these kids who are dying are not our kids; they're somebody else's.

Truth is...Stearns takes his whole book to deal with how to deal with such a tremendous tragedy, and I'm not done reading it yet, but I hope that if this is the voice of God calling me to care, I will get beyond being shocked and get active instead.

57 years ago, people who only wanted their basic rights as citizens of the United States of America to be acknowledged were viciously attacked on a bridge in Selma, Alabama. They were attacked by the very people who had sworn to uphold the law. 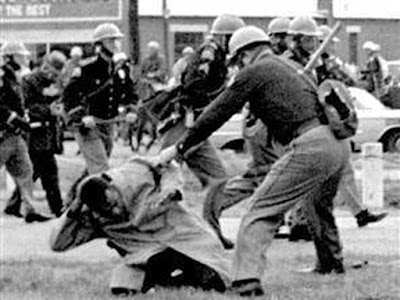 The following summary is from Landslide by Jonathan Darman.

"Selma's voter registration practices were grotesquely unjust. Time magazine observed the activists' efforts in the city in January of 1965:

Negroes stood in line for up to five hours a day waiting to enter Room 122 in the courthouse. During the two weeks only 93 got in, since only one applicant was admitted at a time. Each had to answer a series of biographical questions, then provide written answers in a 20-page test on the Constitution, federal, state and local governments. (Sample questions: Where do presidential electors cast ballots for President? Name two rights a person has after he has been indicted by a grand jury.) To prove literacy, each applicant had to write down passages from the Constitution read to him by the registrar. The registrar was the sole judge of whether the applicant's writing was passable, and whether his test answers were correct.

"Selma was, in other words, the kind of place that could make the country care about the fact that millions of its black citizens had been denied the right to participate in their democracy, the kind of place that could take a country that had turned a blind eye toward the violation of its Constitution for a century and finally force that country to see. As January turned to February, the press became transfixed by the barbarism of [Dallas County Sheriff James] Clark's forces: their eagerness to assault black citizens who were simply waiting in line, their tendency not to calm white mobs but to whip them up. The Johnson administration had made noises about a push for a voting rights law as part of its hundred days agenda. But conventional wisdom was that Johnson would not risk further full-scale combat with the Southern bloc in the Senate so soon after his 1964 civil rights success. The movement activists wanted to make it impossible for Washington to wait. From the pulpit in Selma's Brown Chapel, King used a familiar phrase to make the case for moral urgency: 'We've gone too far now to turn back. And in a real sense, we are moving. And we cannot afford to stop because Alabama, and because our nation, has a date with destiny.'

"Destiny came on March 7 on Selma's Edmund Pettus Bridge. The movement activists had set out on a march to Montgomery, the Alabama capital, where they would demand that the state's governor provide protection against white mobs, protection that Clark's forces certainly would not provide. In response, Clark effectively declared a race war, announcing that all of Dallas County's white male citizenry would be deputized under his command. The two sides met at the bridge. At the front line, the marchers were quiet as they stood erect. At first, when the police force charged them, the nonviolent protesters simply toppled over and let their persecutors tread upon them. Then everything was swallowed up by a high, unified shriek -- the sound of a mass of demonstrators suddenly engulfed in chaos. It was the sound of ordinary men and women on a public thoroughfare coming under attack.

"For history, that day in Selma would be Bloody Sunday. The mangled faces on the television broadcasts that night showed why. Subsequent generations of American schoolchildren would be shown the footage from the Edmund Pettus Bridge in order to learn what courage looks like, and what evil looks like, too."

Truth is...I'm not sure schoolchildren are being shown this anymore, and that grieves me. I'm also pretty sure that some of those nightstick-wielding police officers had sat in church that morning and sung hymns and prayed prayers and agreed with Jesus when he said "whatever you did for one of the least of these brothers and sisters of mine, you did for me," (Matthew 25:40) and that grieves me.

And I know that the color of our skin still affects how some people interact with us.

And that grieves me.