Who Hit the Self-Destruct Button?


You've heard the frantic and/or depressed declarations, haven't you?

"The world has gone crazy."

"These are the end times."

"I don't feel safe driving to the store anymore."

First of all, as heartfelt and desperate as some of these kind of statements may be, 2016 is not the first time they've been said. Every time some faction strikes out against another in the Middle East, 12 new books are published about end-time prophecy (boldly flying in the face of Jesus' words in Matthew 24:6, "You will hear of wars and rumors of wars, but see to it that you are not alarmed. Such things must happen, but the end is still to come."). Every new generation seems to throw away the values of the old one. Each election cycle stirs up fears of how the country will be ruined if The Other Guy (or Gal) gets more votes. I'm old enough to remember how "the whole world [was] watching" as 10,000 protesters and 23,000 Chicago police and National Guardsmen violently interacted at the 1968 Democratic convention. 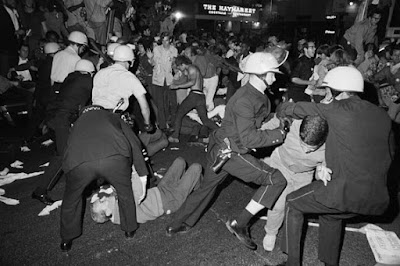 Second of all, there is a distinct possibility of good coming from all this bad. Yes, I'm serious. If nothing else, isn't it possible for the current unrest to break through the personal barriers to faith that some people have erected and lead them to see that, left to our own devices, we will surely destroy ourselves? Won't some be enabled to open their eyes and see that, indeed, the world needs Jesus?


When you get to thinking the challenges you're facing are too much to overcome...

When the thought of taking a step overwhelms you; let alone needing to run... 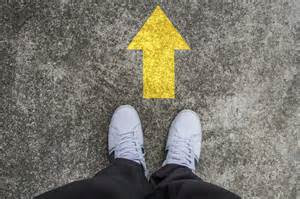 When predictions of failure pile up in your head and "You Can't" is stamped on your plan...

Just watch this video one more time and scream out, "YES I CAN!"

Truth is...The real kicker of this video for me is in the closing seconds. Inserted into the midst of a soaring, jaw-dropping, daredevil ski jump of a stunt is the simple image of brushing one's teeth. The realization hits hard that even the mundane is a huge challenge to some of us on Planet Earth.

Does Your Defense Give Offense?

See Jerry proclaim that Jesus is Lord of all and his personal Savior. See Jerry assume that anybody who calls themselves a Christian agrees 100% with his views and his arrogant way of espousing those views.

See Jerry freely give any atheist within earshot unlimited ammunition against considering the claims of Christ.

Truth is...Peter does indeed tell us to be ready to give a defense when someone asks us about the hope we have within us (I Peter 3:15), but living a life of hope and being asked about what makes us different from the naysayers and doom-and-gloom proclaimers is vastly different from trying to equate religious faith with a specific view of the 2nd Amendment or a particular political party's platform.

And let us not forget HOW Peter told us to give our answer to those who ask: "with gentleness and respect".

I Learned the Truth at Seventeen


Janis Ian wrote the song, "At Seventeen", when she was 22...still relatively young, but apparently wise enough to be able to comment on society's standards of beauty, the cruelty of adolescents, and whether physical beauty is all it's cracked up to be in the long run.

It became a huge hit in the late summer of 1975, just as I was turning 18 and trying to figure out what I should be doing with my life. I remember buying the album "At Seventeen" was on, looking at the cover photo, and thinking, "Yeah, she's kinda cute now, but I can see that she probably WAS an "ugly duckling girl." 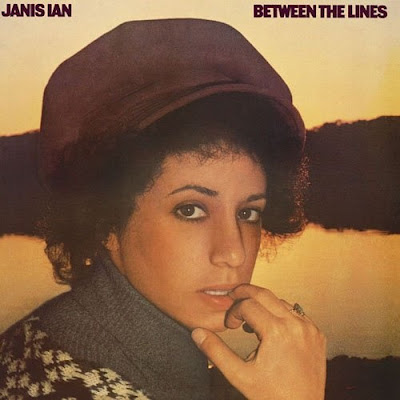 Truth is...things haven't changed all that much from 1975. We still struggle to feel good about ourselves when those around us don't. Well...keep your chin up. It's not about what THEY say, it's about what your creator says...and he thinks you're to die for.