Eternally begotten of the Father 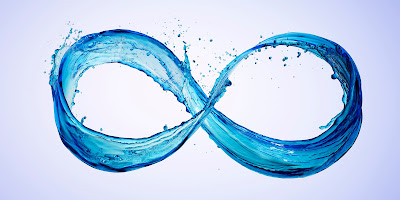 Jesus answered, “I tell you the truth, before Abraham was even born, I am!”

Though he was God, he did not think of equality with God as something to cling to.

We'll deal with "begotten" in two weeks. The point today is "eternally" and the assertion that, like the Father, there was never a time when Jesus didn't exist.

Truth is...infinity and timelessness are things that make my mind get all wobbly, but for Yahweh to always be the Father, there has to have always been the Son. As it's been stated before, if God could be totally explained, he wouldn't be all that worthy of worship now, would he?