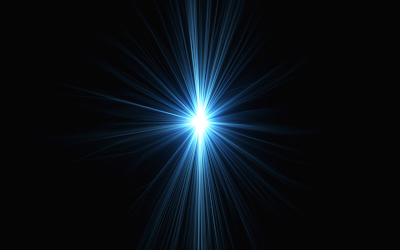 He came into the very world he created, but the world didn’t recognize him. He came to his own people, and even they rejected him. But to all who believed him and accepted him, he gave the right to become children of God. They are reborn—not with a physical birth resulting from human passion or plan, but a birth that comes from God.

So the Word became human and made his home among us. He was full of unfailing love and faithfulness. And we have seen his glory, the glory of the Father’s one and only Son.

The Father himself loves you dearly because you love me and believe that I came from God. Yes, I came from the Father into the world, and now I will leave the world and return to the Father.

Truth is...The Nicene Creed may be guilty of a little overkill here for the sake of poetry, but the point is that Jesus is God the Son, not Joseph and Mary's son, born in some backwater Palestinian village. He emanates from Yahweh. Stay tuned, there's more to come.