We Are The Reason


It was the summer of 1981 and even with a beautiful wife and a baby daughter, my life felt like it was going nowhere fast. I had a job at which I excelled, but which gave me no sense of satisfaction or accomplishment. The only spark of joy outside of my immediate family was being a volunteer with the high school students at my home church. 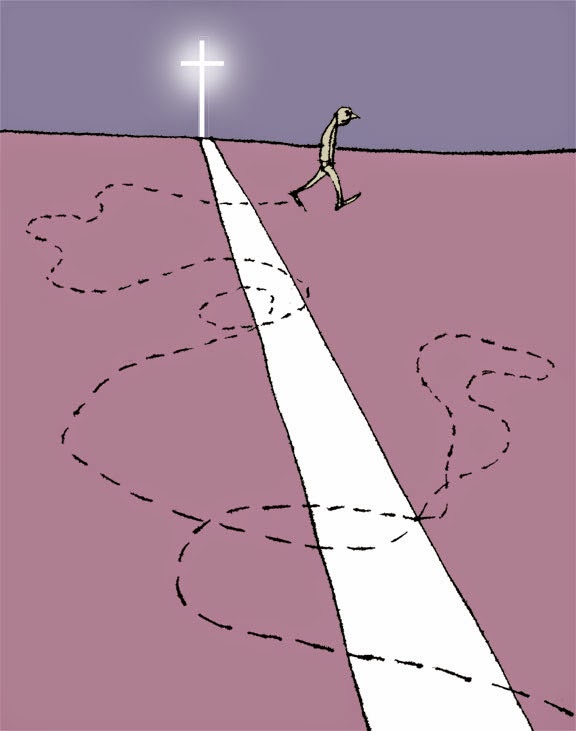 That summer, at a week-long conference run by Christ In Youth (I was attending as a chaperone/coach for the teens), it seemed like the only message that came across to me, no matter what the actual topic of the workshop or sermon, was, "You could do more, Dewey. Your life could have more of an impact."

And then somebody sang the David Meece song, We Are the Reason.

All of a sudden, it all came together for me.

Thirty-four years later, there are a few nit-picky things in the lyric I would change if I were recording a cover, but at the time, that song was the soundtrack for a whole new direction for me.

Truth is...it still rings true. Jesus gave His all. How could I ever desire to do less?