It's not everyone who can write a song titled "Lung Cancer" with the expectation of getting laughs.

The fourth song on the first side of Welcome to Paradise gives the world a full dose of what Randy Stonehill has become noted for: an absurd sense of humor. 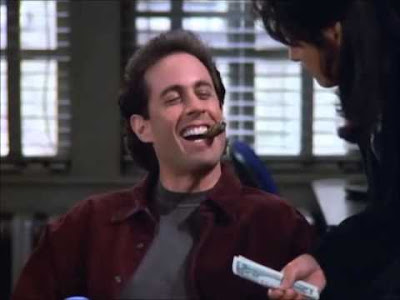 she's been working on
lung cancer, emphysema, a cardiac arrest
and she'll probably have a stroke when she sees
the x-rays of her chest

alright, suck, baby, suck
suck on that cigarette
go on and light up that fag and take a drag
it's bound to snuff you yet
©1976 King of Hearts Publishing

Truth is...there are at least two ways one can tell this song was written in the mid-1970s instead of the early 21st Century. One, "sixty cents closer to broke" would have to be "ten dollars closer to broke" to match today's economic reality. Two, today we seem to be more concerned about showing empathy for those struggling with nicotine addiction; making it seem heartless to make fun of something so physically harmful. (Note: Instead of "physically harmful," I wanted to type "utterly stupid," but this is 2019, not 1976.)